skip to main | skip to sidebar

I've created a new blog specifically for a new project I'm working on with my jewelry and my cat. You can follow me here.
Posted by Kira at 3:49 PM No comments: 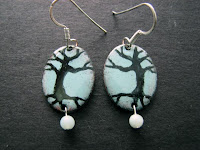 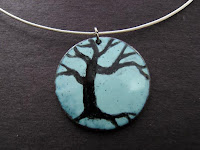 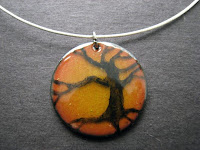 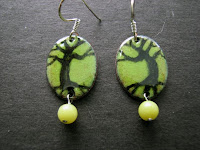 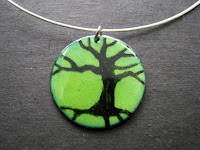 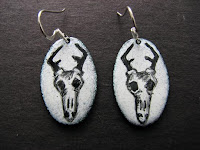 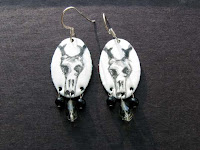 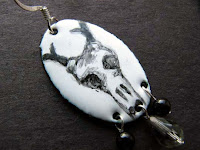 things about the Book of Kells I didn't know

My husband is an Art Historian. This often comes in handy, like when he's teaching viking art and talks about the Book of Kells in class, an illuminated manuscript. He went on to describe how he was telling his students about how a lot of the illustration in the book used the same techniques as metalworking at the time. I was like, nu-uh. And he was like, sure, the elements of design that were used in illuminated manuscripts weren't based on any principals of illustration, but rather the inlay and cloisonne work that was done in the much more common practice of metalworking at the time. I never really thought about it in that context before. Totally cool.

But, as you can see below, there's so many similarities between this image: 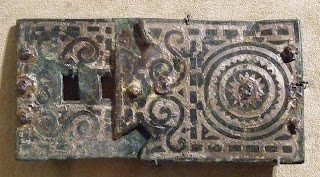 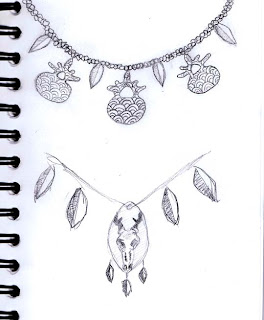 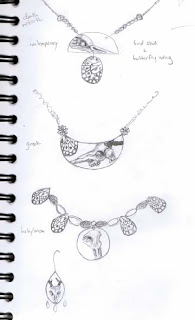 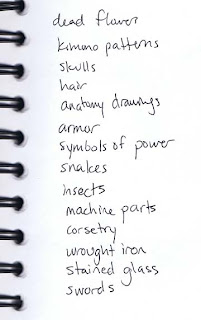 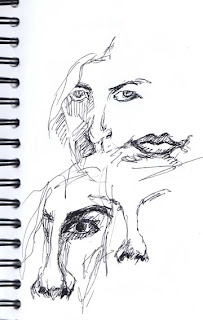 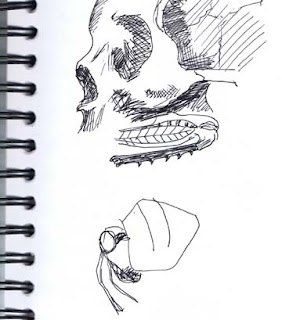 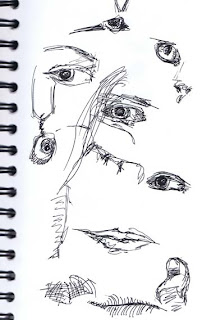 Hey guys! I know it's been forever. How's your mum. I know, those biscuits are just delightful, aren't they?

Anyway, enough of the small talk. I've come here to share that I updated my Etsy shop with some lovely jewelry I have left for the holidays! If you're in need of something for a lady: your sister, wife, mom, girlfriend... I've got some presents available for you! Get em while they last, I've only got a few left.

Here's the link to my Shop. 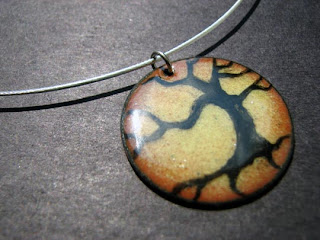 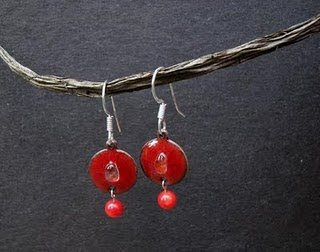 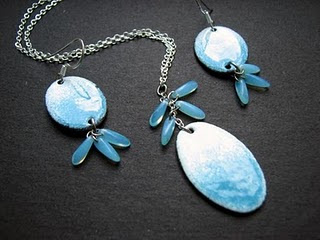 Email ThisBlogThis!Share to TwitterShare to FacebookShare to Pinterest
Older Posts Home
Subscribe to: Posts (Atom)
"Having now described all the creations of human ingenuity, reproductions, in fact, of Nature by the agency of art, it cannot but recur to us, with a feeling of admiration, that there is hardly any process which is not perfected through the intervention of fire." - Pliny the Elder

Kira
Mostly comes out at night. Mostly. She's also a metalsmith, when she has a forge about, a jewelrymaker in a variety of mediums from hardware to glass enamels to fine gold and silver. Shiny things delight her. She currently resides in Columbus, Ohio, with her husband and two cats. All Images CopyRight Kira Scott 2009 Contact me at: animametals@gmail.com

buy my jewelry on etsy!